our vision, our mission, our call to change 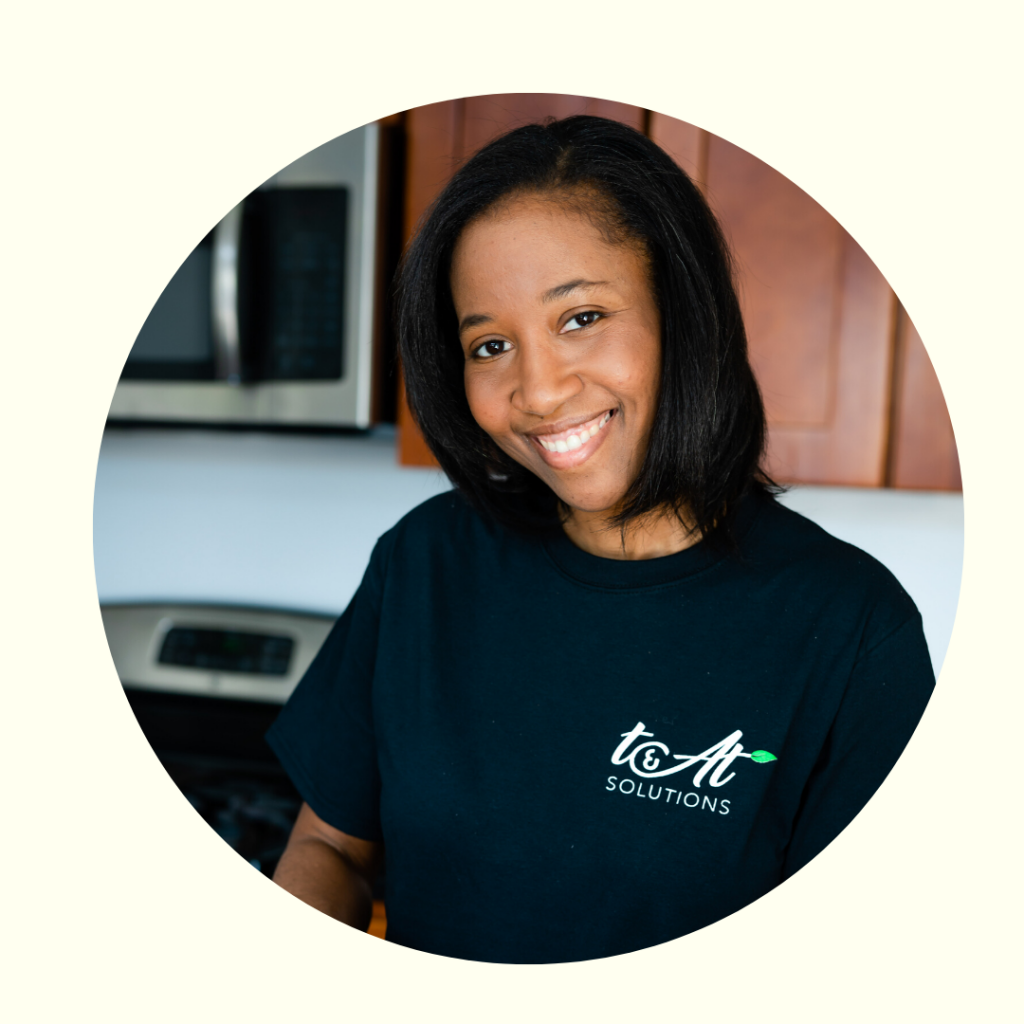 Karima McKenzie was born and raised in Jersey City, New Jersey and began her education in the Jersey City Public School District. After high school, she immediately went into higher education, attending college at The College of New Jersey (TCNJ). There she studied Mathematics Education and upon graduating in 2004, she returned to the Jersey City Public School District to teach in her own community.

As an Educator for the Jersey City Public School District, she has held the following positions respectively: Math Teacher, Head Girls Basketball Coach, Crisis Intervention Teacher, Athletic Supervisor and now Vice Principal. In the year 2011, she completed a dual master’s degree in Sports Administration and Sports Coaching from United States Sports Academy. Additionally, she earned a Master’s Degree in Educational Administration from Kean University graduating in May 2019.  While attending Kean from 2012-2014, she served as an Assistant Women’s Basketball Coach and the Interim Head Women’s Basketball Coach.  As the Athletic Supervisor for Henry Snyder High School in Jersey City from 2013-2019, she held many leadership roles on the District and State level:  HCIAL Boys & Girls Volleyball Chairperson, NJSIAA Boys & Girls Volleyball Committee Member, NJSFC Committee Member, and HCIAL Vice President.

Her educational and professional background has provided her with extensive organizational and managerial experience and has enabled her to become an active contributor to her community. The plethora of leadership and managerial positions she has attained, along with her higher education, are indicative of her leadership qualities and further demonstrates her ability to become a successful business owner.

Karima McKenzie, has witnessed numerous health crises in the lives of her family members and experienced health crises of her own. After the death of her grandparents, aunts, uncles, and cousins due to various diseases, and experiencing her own health crisis, she decided to study holistic approaches.

In December of 2016, she was hospitalized for a week due to a presumed viral infection that was later diagnosed as a fungal infection. From the hospital bed, she vowed that she would never end up there again. It was in that moment that she recognized the importance of the diet as it pertains to health and wellness. She began studying the teachings of Dr. Clark, Dr. Sebi, Professor Ehret, and Dr. Morse essentially giving birth to T&AT Solutions.

The knowledge she attained through those seemingly negative experiences have equipped and propelled her to teach clients how to take ownership and accountability of their health, with knowledge and enlightenment of what to do and what not to do. Since then, she has read numerous books and participated in Live Intensive workshops with Dr. Morse, in an effort to continuously perfect and perpetuate her health and wellness knowledge. She is a Level II Detoxification Specialist from the International School of Regenerative Detoxification. Additionally, she is currently completing her Health & Wellness Coaching Certification with the American Fitness Professionals & Associates (AFPA) organization. She has seamlessly transferred all of her knowledge, skills, and expertise into founding T&AT Solutions, LLC.

Touch & Agree Tendaji (T&AT) Solutions LLC is a business name derived from biblical teachings in Matthew 18:19 which states that when we “touch and agree with others concerning any matter and it will be done for them by Yahuah in Heaven.”  Tendaji is a Swahili word derived in Eastern Africa, which means to “make things happen.” By resonating hope and providing resources, T&AT Solutions has chosen to touch and agree with individuals and families in order to make positive things happen in their lives as it pertains to their health.

We believe in a positive, holistic approach to health that incorporates short-term detoxification assistance and lifestyle changes. The health and wellness industry is growing rapidly as individuals become eager to reap the benefits of a healthier lifestyle. An abundance of research has found correlations between wellness, worker productivity, happiness, and life expectancy. However, starting the journey towards a healthier lifestyle is difficult and even harmful without the correct resources.

We solve this problem for our customers in the New Jersey area by offering superior, personalized, and convenient detox services and health coaching to our clients. Our experienced coaches emphasize the importance of maintaining a feasible fitness regimen, having a balanced nutritional plan, and developing behaviors that will produce long-term results enabling our clients to live happier and healthier lives.

Our vision is to build a highly competitive and effective health coaching and detox service business that will become the number one choice in Jersey City, New Jersey, the entire State of New Jersey, and the United States of America as a whole.  We envision being a staple of wholeness (mind, body, and spiritual wellness) in the Jersey City Community and beyond.

Our mission is to provide affordable, professional and highly effective health coaching and detox services to a wide range of clients that cuts across different divides, serving as a hub for health and wellness in the heart of the Greenville section of Jersey City, New Jersey

Knowledge + Application = Success. We take great pride in helping others see how a healthy lifestyle change is attainable. During a T&AT Solutions workshop your team will gain knowledge and practical ways to improve their health. Contact us for more information. 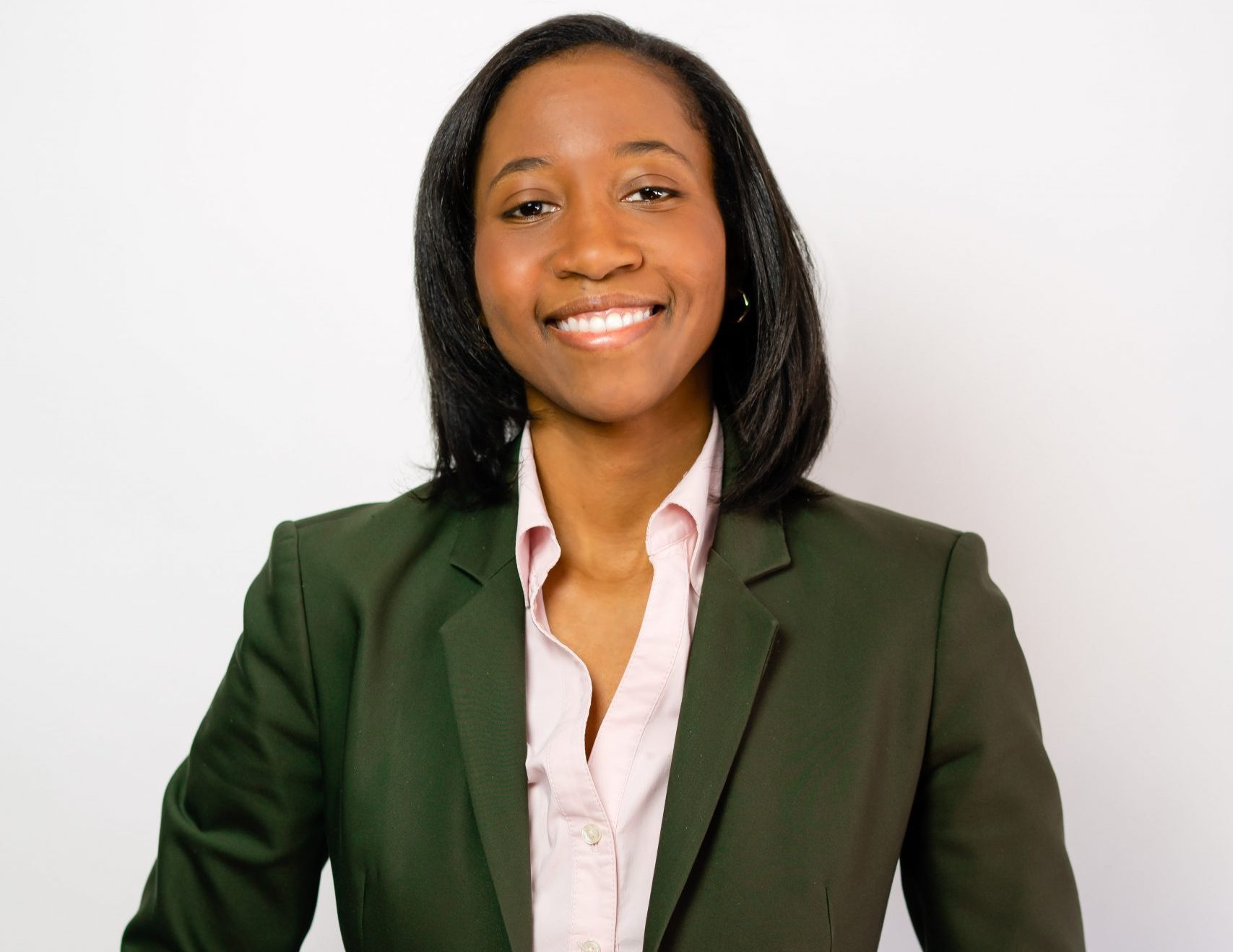 T&AT Solutions has a passion for health and wellness and looks to inspire others to make lifestyle changes. We customize all of our speaking engagements to meet the needs of our clients. We also energize our audience and get them inspired toward a goal. Contact us for more information.

Looking to make a healthy lifestyle change? But not sure where to begin? Let T&AT Solutions help!
We offer FREE 15-minute consultations or 1 hour consultations for a small fee. Contact us for more information.